The Credit Union is an Association of People, Not of Dollars 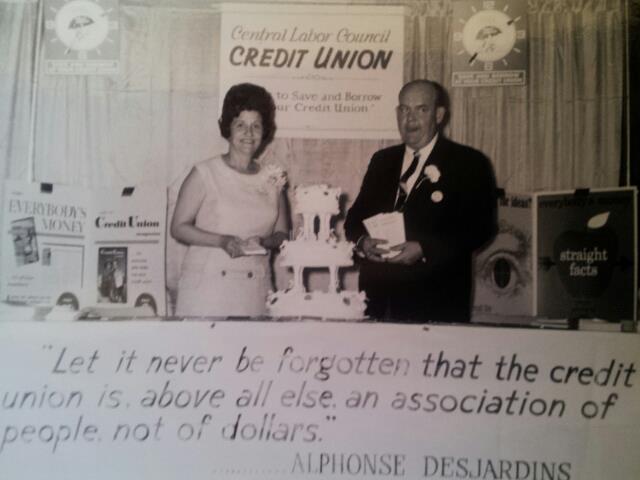 A friend, Patricia Watts, sent this picture of her mother because she knew we are setting up a Credit Union. Helen M. Watts (1922-2012) managed a credit union in Phoenix, Arizona for 15 years (1961-1976). She was a pioneer in the movement and was a big inspiration to her daughter.

I love the quotation from Alphonse DesJardins, the instigator for North American credit unions.