We now have it! A new non-profit now owns an apartment building in the central Richmond district of San Francisco.

The mission of the Foundation House is to create affordable housing for people that work in non-profits– in this case starting with the Internet Archive but could expand.   Current affordable housing programs and rent control programs help stabilize cities, but are often in conflict with the interests of the owners.

People that are interested in dedicating themselves to service by working for our non-profits can now have a support infrastructure that is exactly the intention of the owners.   No conflict.   And we place contractual restrictions to insure this persists for a long time by preventing cashing in by putting debt on the building or cashing out by selling it.

The affordable rents are typically 1/3 of market-based rents and are more stable than market based rents.      This 1/3 is the cost of maintaining the apartment building excluding the cost of debt service that is almost always part of rents.

As Foundation Housing proves itself, we could pass a law granting  a real-estate tax exception which would bring the cost-based rents down to about 1/10th of the cost of market.    We could limit the number of units to 5 percent in any one county to make it more like the existing affordable housing program.    If we do this right, then we could create a rush on the part of other foundations to establish Foundation Housing all over the country.

But this is getting ahead of ourselves– we now have a single building that will slowly transition since there most of the units are full with people paying market-based rents with stability provided by rent-control.   Lets see how it goes. 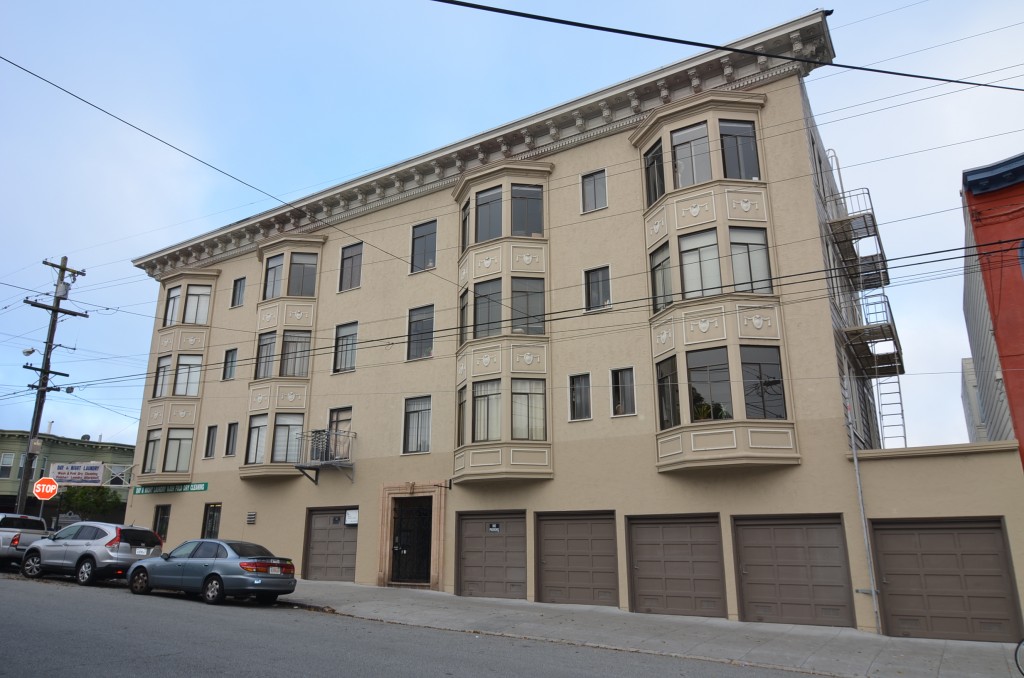 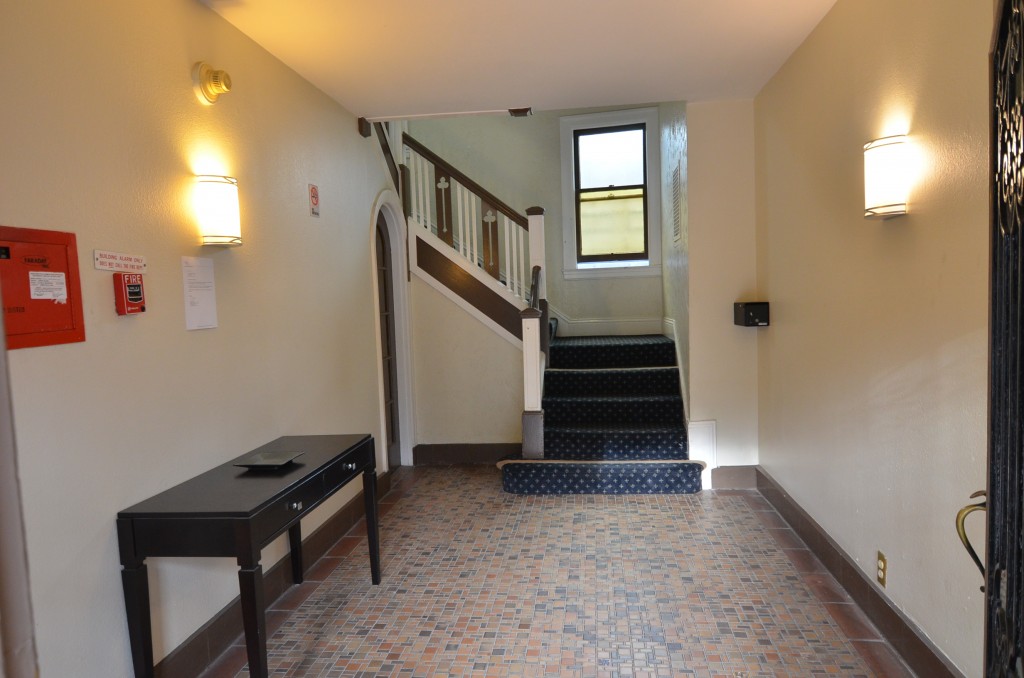 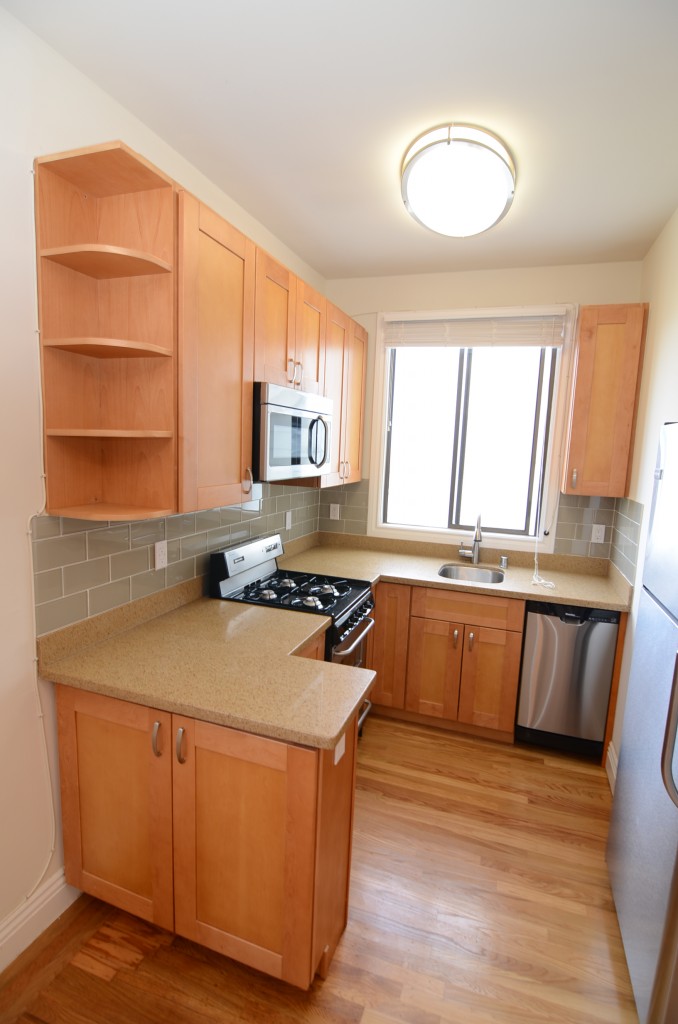 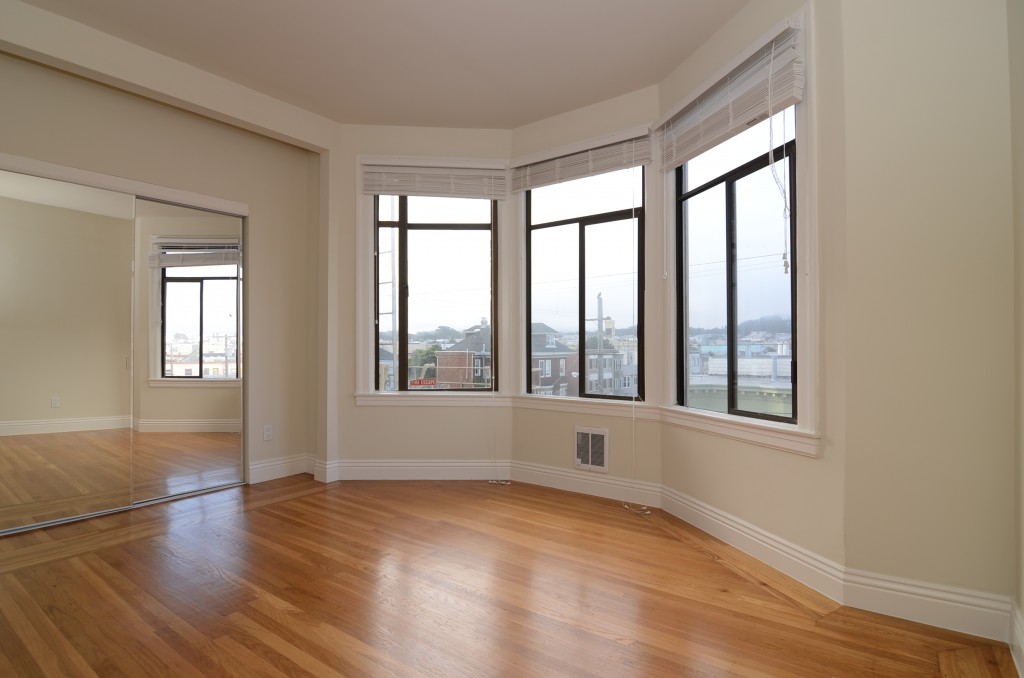